"Vegetation and soil as indicators of secondary pollutants sources in Antarctic ecosystems" .

Given the minimal direct human influence on Antarctica, the issue of how compounds as the POPs (Persistent Organic Pollutants), which are necessarily synthetic, arrive to this isolated and remote area, arises. Such compounds evaporate in warmer regions, then undergo atmospheric transport to cold remote regions (such as the Poles), with consequent condensation and possible input in the local food web, through a process known as "global distillation", classically pointed as the biggest responsible by contaminants input in these ecosystems. The same occurs, in a lesser scale, for inorganic contaminants, such as Hg and Cd, since they present natural sources as well. Nevertheless, the concentration of such contaminants along the life of organisms, and also along the trophic web, combined with the fact that individuals gather in large numbers and excrete on land are particular noticeable for the avifauna during the reproduction season. Only a few studies proposed such colonies as an important secondary contaminants source. A previous work of the proponents, adopting a pioneer approach as far as we concern, could confirm, even with a modest sampling set, this role of non-negligible sources, using vegetation samples as indicators and correlating the volatility of the contaminants with the volatility of the animal derived organic matter absorbed by the vegetation, through the isotopic fractioning of this organic matter during its degradation. The present project, therefore, aims to evaluate the influence of bird colonies as secondary sources of both organic and inorganic contaminants using soil and vegetation as indicators in Antarctic ecosystems, geographically expanding and refining the previous base work by including several variables that could not be formerly considered (inorganic contaminants, geographical variation, inclusion of a new matrix : soils and different bird species with different feeding ecology strategies). 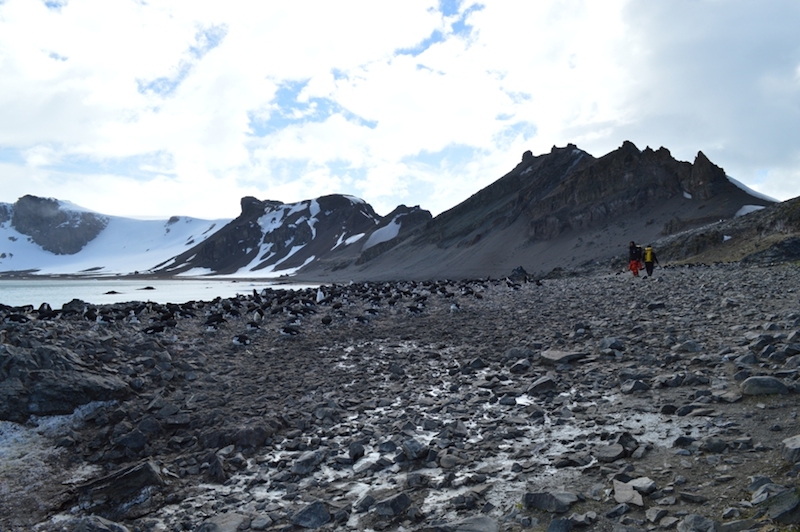 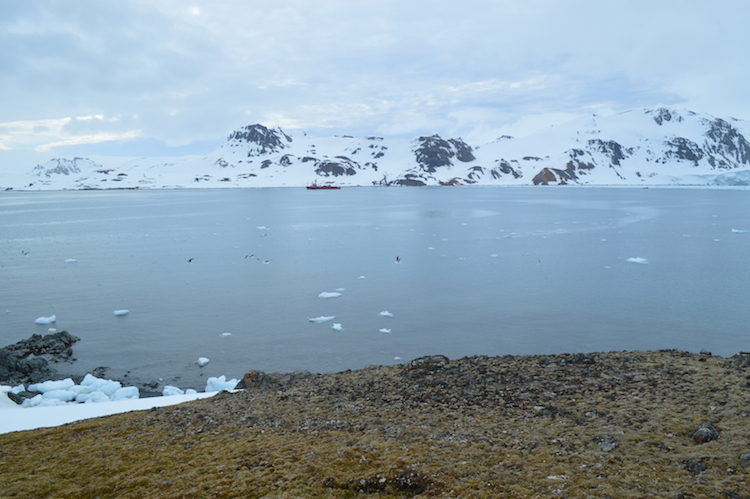 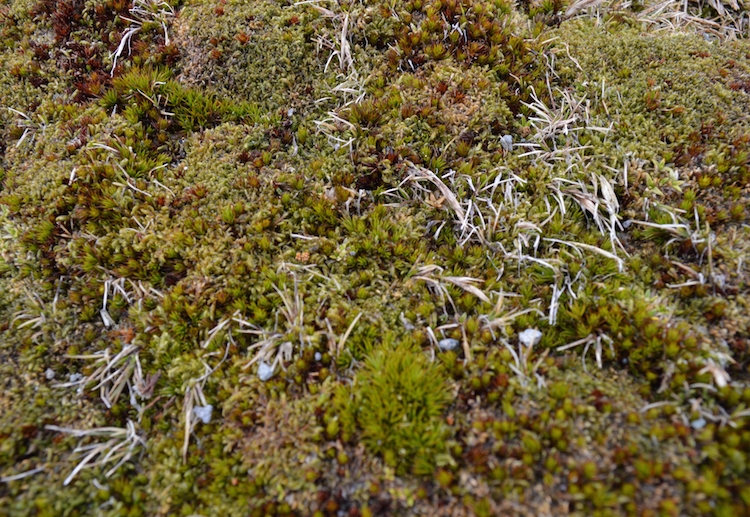