My research activities mainly focus on documenting genetic diversity to study the evolutionary process shaping the distribution of genetic variation among individuals, populations, and species. I use genetic and genomic approaches to address a variety of questions in evolutionary biology (reproduction system evolution, Invasive biology, conservation genetics, community ecology). Currently, I work on the ANR project DRIVE (PI E.Pante) which focuses on the unique mitochondria inheritance system in Limecola balthica (Fig1), the double uniparental inheritance (DUI). This sytem could cause mito-nuclear genetic incompatibilities (MNI) which have recently gained recognition as an important cause of hybrid breakdown and reproductive isolation. I will investigate whether DUI can play a significant role in maintaining barriers to gene flow among divergent populations by the way of MNIs 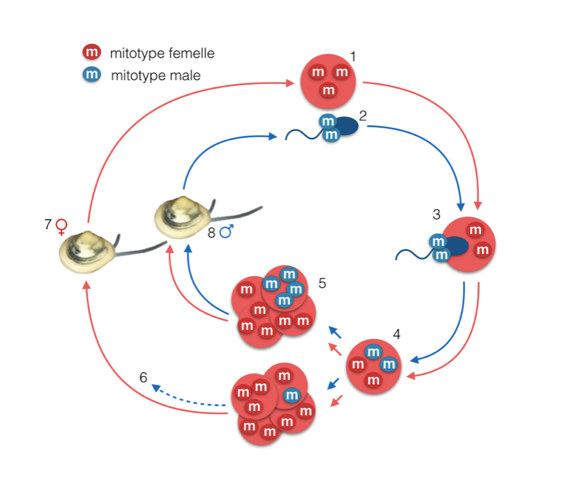 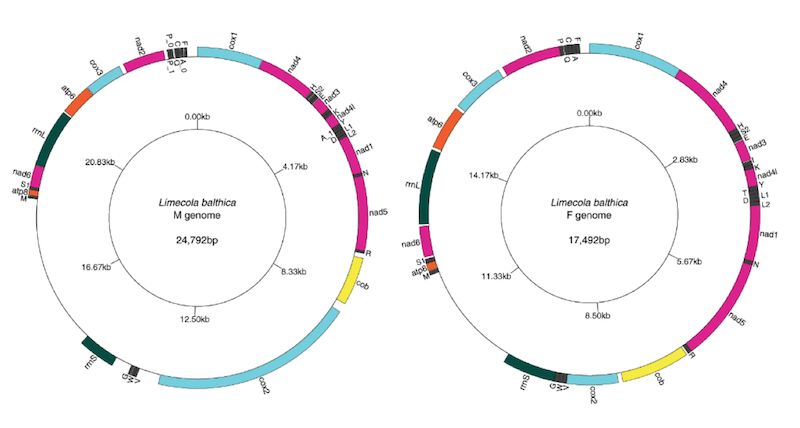 Publications representative of the Research activity :